A downloadable game for Windows

Advance by destroying the relentless assault of enemies in this vertically scrolling shooting game.

You can select from 4 types of ship: Homing, Napalm, Fire and Wide Shot (plus more...?)

Chase higher scores by collecting the items dropped by destroyed enemies or by triggering bonus items by using bombs.

•Changed the amount of item rank reduction on item drops

•Reduced the hitbox of the player ship

There were requests that the player hitbox be restored to its previous size, so for ver2.1, only the hitbox has been reverted to its original specs.

I don't think it'd be good for people to be competing for scores using a mix of different builds, so the game now clearly displays the version notation in-game and on the rankings screen.

Ver2.0 also remains available, as I figure there may be some demand for that version from those who aren't quite so skilled at shooting games.

(Unsubscribed due to a bug)

☆壊漢-KAIKAN-ver2.4 changes:
Fixed an issue where the score, which should go up to 1 billion, accidentally goes up to 10 billion. 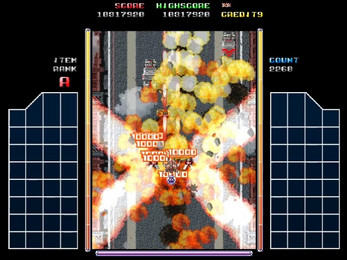 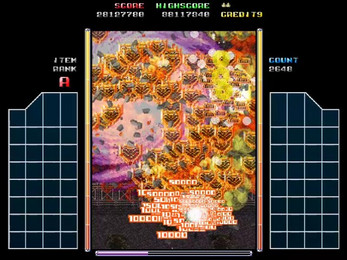 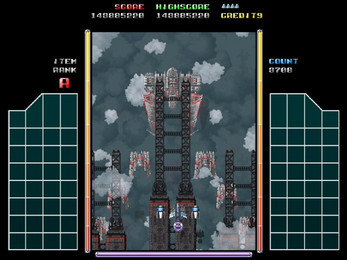 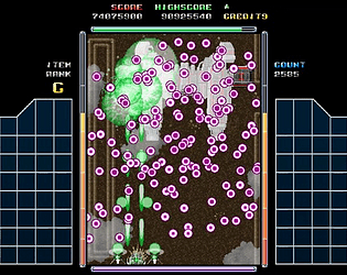 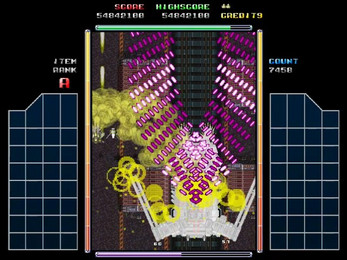